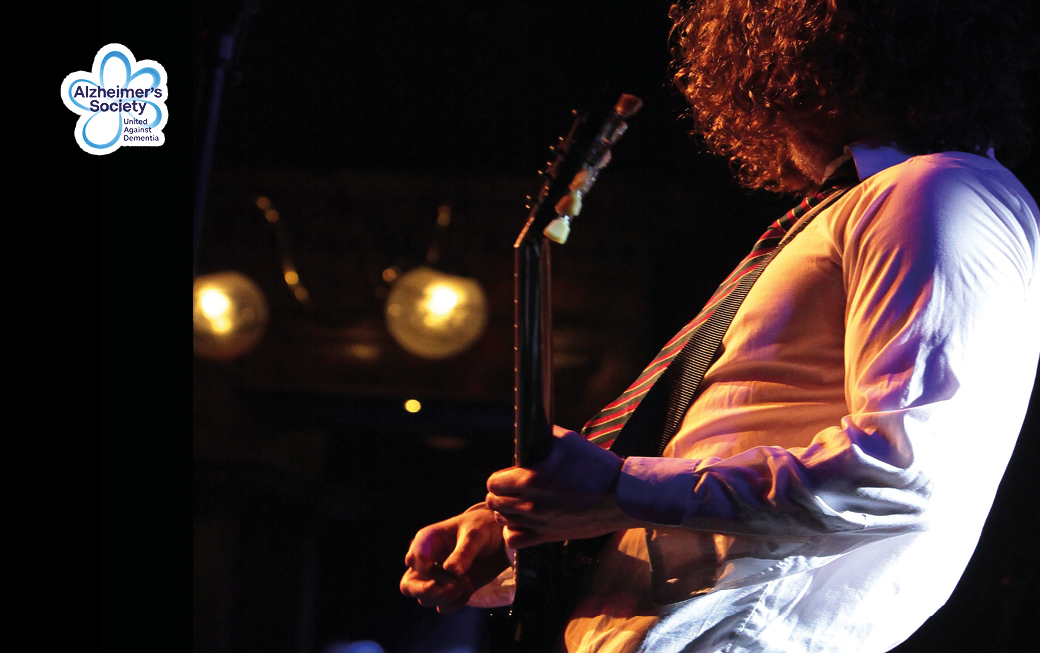 Already an institution, this is the ninth year of ‘Rock for Alzheimer’s’ with the previous sell out gigs having already raised over £46,000 in aid of The Alzheimer’s Society NI. The gig features top local rock tributes, all of whom have a personal family story to tell in relation to Alzheimer’s. This annual event won ‘fundraiser of the year’ category of The Dementia Friendly Awards in November 2017 and we are proud to again host this event to take the total proceeds beyond £50,000 for this great cause.

AC?DC
Celebrating over 25 years together, AC?DC have turned the celebration of Bon Scott’s music into a near religious experience. Their set highlights the wonderful music the man left behind, with classics like Highway to Hell, Touch Too Much and It’s a Long Way to the Top. Add to that the likes of Thunderstruck and Back in Black from the Johnson era and you have an incredible night of AC/DC played by five DC fanatics. If you have never seen these guys, come down and enjoy the show, if you have seen them, you’ll have your ticket already.

ARMS OF VENUS DE MILO
For 30 years Arms of Venus de Milo have been one of Northern Ireland’s premier Rock and Indie cover bands. Widely respected for their versatile and energetic set list covering almost five decades, they have built up a loyal and well-deserved fan base, not least among Empire regulars. You’re guaranteed not to hear the same set twice and can expect to hear anything and everything including Guns N’ Roses, Killers, Bon Jovi, Queen, Zeppelin, U2, Journey, The Who, Stereophonics, Metallica, Sabbath, Floyd and much more. The band have delivered an amazing set at each Rock for Alzheimer’s. ‘The Arms’ go from strength to strength and you will not be disappointed with this year’s instalment.

FOYER INCIDENT
Opening the show once again this year are The Foyer Incident. A crackin’ acoustic duo with a busy schedule, comprising of vocalist and guitarist, delivering classic songs and rock anthems with a twist. These pair will have you singing it loud – Rock done different and not to be missed!!