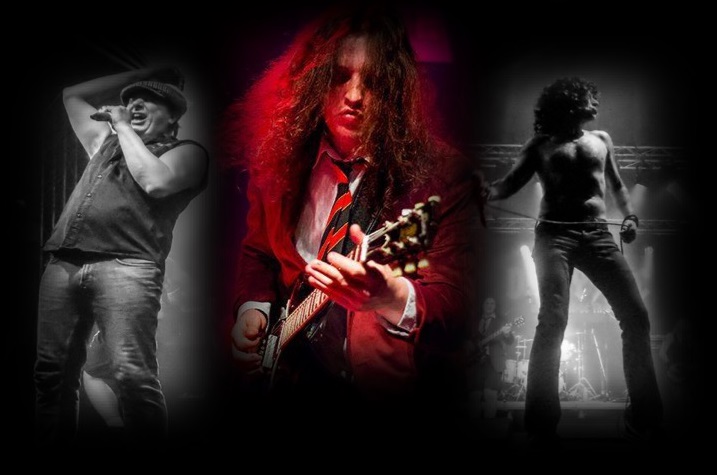 The best of Bon Scott and Brian Johnson

Dirty/DC have been playing throughout the UK and Europe since 1998 and have developed a lineup and stage show that has made their reputation seriously strong amongst AC/DC fans, whether die hard fanatics or people who just want a good night out.

Every visual detail has been fine-tuned from the wall of Marshalls to Angus’s footwear, but most importantly the music delivery and stage show has an impact regularly described as “Awesome!”.

Dirty/DC give real value for money with a full 2 hour+ show with all the AC/DC favourites from both Bon and Brian eras. So, if you love AC/DC and really want to rock – Rock up to The Empire Belfast in November!