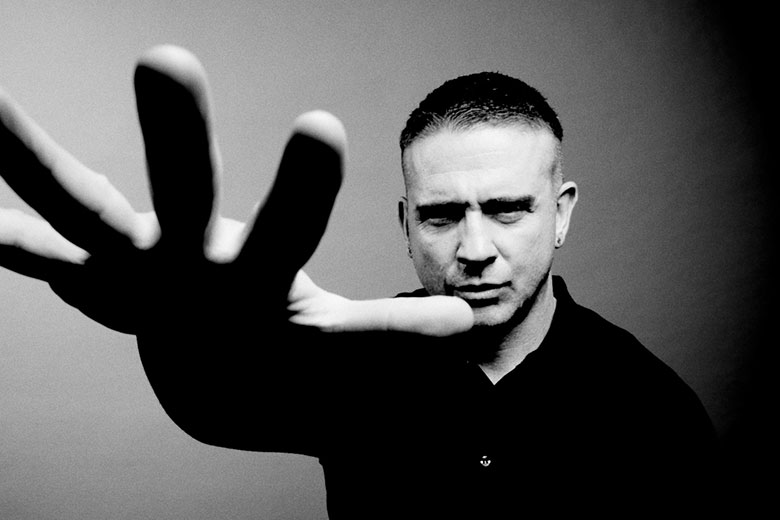 Damien Dempsey will return to The Empire Music Hall, Belfast on 3 June 2022.

Damien Dempsey’s importance as a singer and songwriter of great passion, conviction and beauty has never been more prominent. He is that rare gem of an artist, an ex boxer – with the soul of a poet, whose heroes and influences are as diverse as Christy Moore, Shane McGowan, Luke Kelly and Bob Marley.
Damien has released eight albums to date but it is his connection to the human condition that sets him apart from most of us.
Damien Dempsey’s debut album in 2000, They Don’t Teach This Shit in School, set him apart as a unique and important voice, championed from an early stage in his career by Sinéad O’Connor. The follow-up, Seize the Day, marked the beginning of his relationship with producer John Reynolds, picking up many awards and leading to extensive international tours. Commercial and critical success continued with the release of the No. 1 album, Shots (2005), backed by Brian Eno, and To Hell or Barbados (2007), which debuted at No.2 in the Irish charts. He released studio album ‘Soulsun’ in May 2017.
His most recent album UNION celebrates collaborations, showcasing new songs and re-imagined Damo classics, featuring tracks alongside Finbar Furey, John Grant, Kate Tempest, Maverick Sabre, Lisa O’Neil amongst others.

**Rescheduled event. All tickets for 4th June 2021 remain valid for the new date**