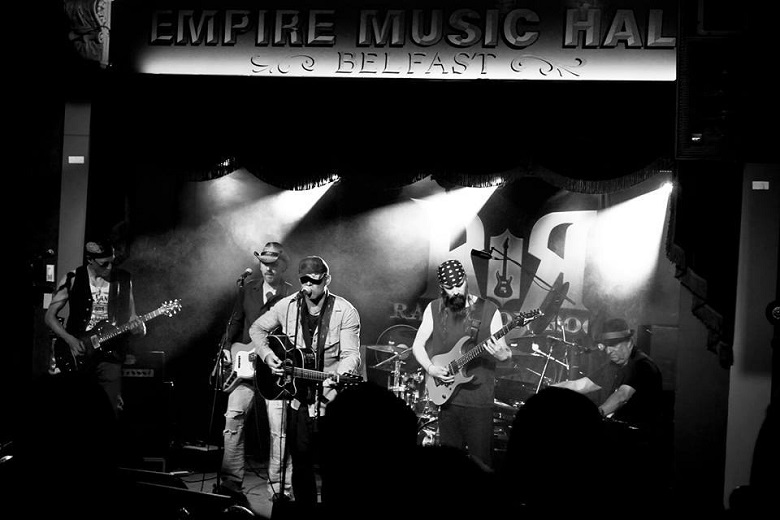 There is no better fit for a high-energy event than the Raised on Rock Pure Classic Rock Show!

Long gone are the days when tribute bands were seen as “cheap copies” cashing in on the success of the original. Raised on Rock are a highly professional outfit that spend their spare time studying their chosen performer’s and rehearsing to get every sound as close to the original as possible.

Contrary to popular belief, not all tribute bands are so-called “look-a-like” bands. Although there are bands that have worked hard to closely resemble the performers they’re copying, there are also those who are more concerned with maintaining the spirit of the music rather than looking like their chosen artist. With that in mind, don’t be surprised if you go along to your local music club to see a tribute band only to find that they look nothing like the original but sound incredible!

www.raisedonrock.org
Tickets on sale Wednesday 9am