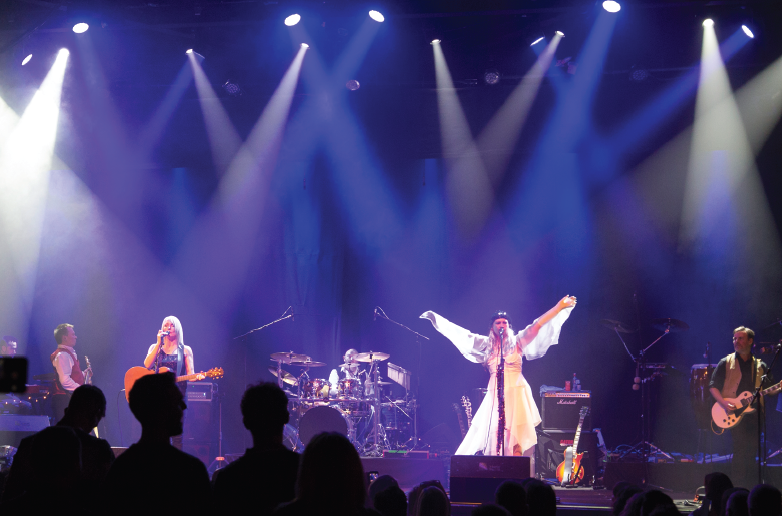 Tickets on sale Friday 9am