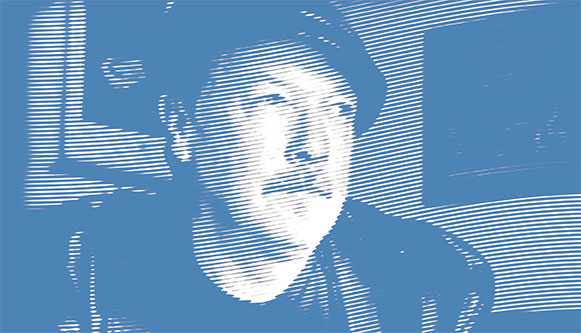 Local Blues Legend Rab McCullough was an active contributor in the 60s and 70s when the blues baby came of age, sharing stages with his peers, who went on to be Rock ‘n’ Roll legends, including Rory Gallagher, Van Morrison, Jimi Hendrix, ACDC, John Mayall and The Blues Breakers.

Unfortunately, the violence and political unrest in Northern Ireland put an end to Rab’s career and destroyed the once great music scene. Rab stopped touring and remained in war torn Belfast to support and protect his family. The wheel of time has turned from the 60s through the 90s, but in Belfast, time stood still. For Rab, these were the dark days. His soulful interpretation of the music is rooted in his hard, often painful life, while living in Belfast, a city that exists as an equally suitable home of the blues.

As the 90s dawned, so did the some small rays of hope, and with it an end to troubles in Northern Ireland. Fortunately, Rab was able to turn his harsh experiences into a magic potion of hope through the blues. As his music matured and deepened, he never stopped writing, playing continually, perfecting his tone and developing his style for his re-emergence in the world of music. The tough streets of Belfast would help mould and ultimately redefine his vital style.

A musician’s journey of rediscovery starts with the rediscovery of himself and in 1998 Rab travelled to the home of the blues, Memphis Tennessee, where he performed at the famed Beale Street Music Festival.

Fortunately for us he kept his hand in and has been playing The Empire for over 15 years now with his weekly shows attracting a regular crowd of blues devotees. 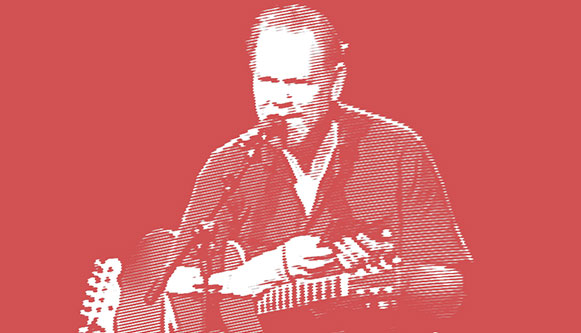 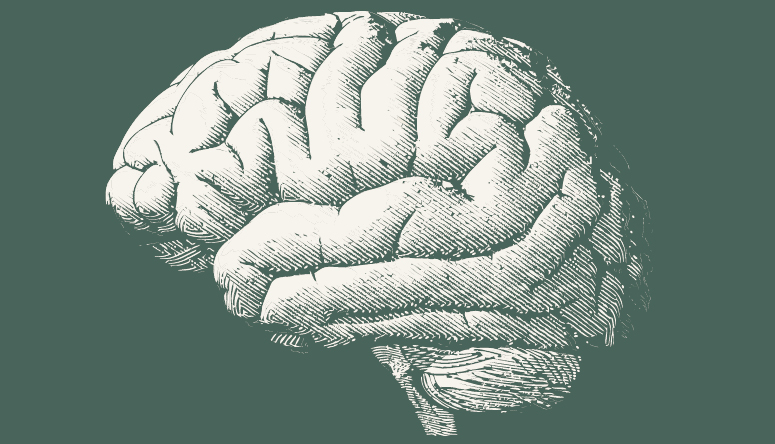 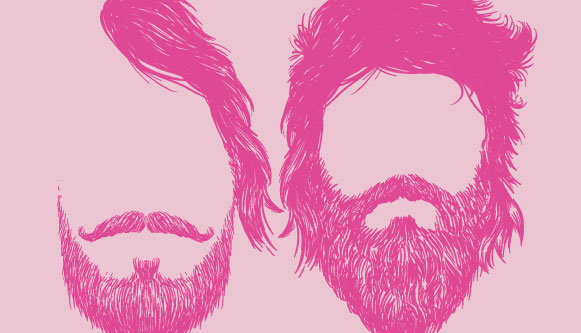 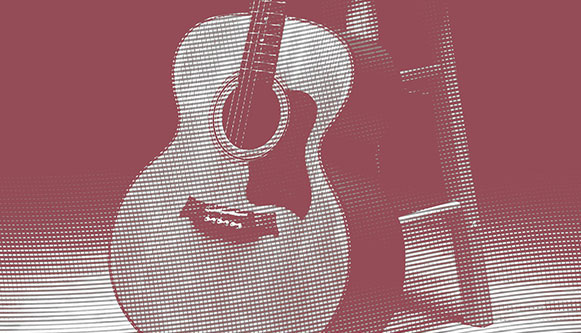 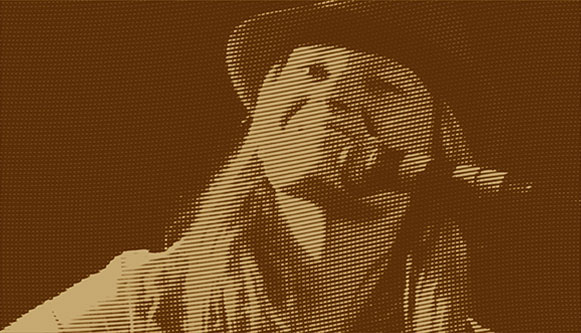 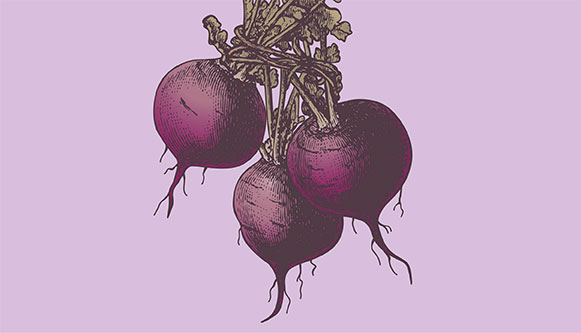 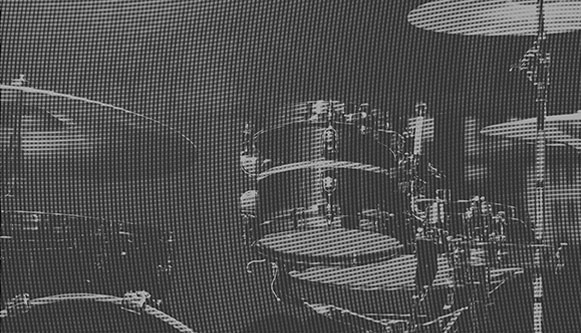