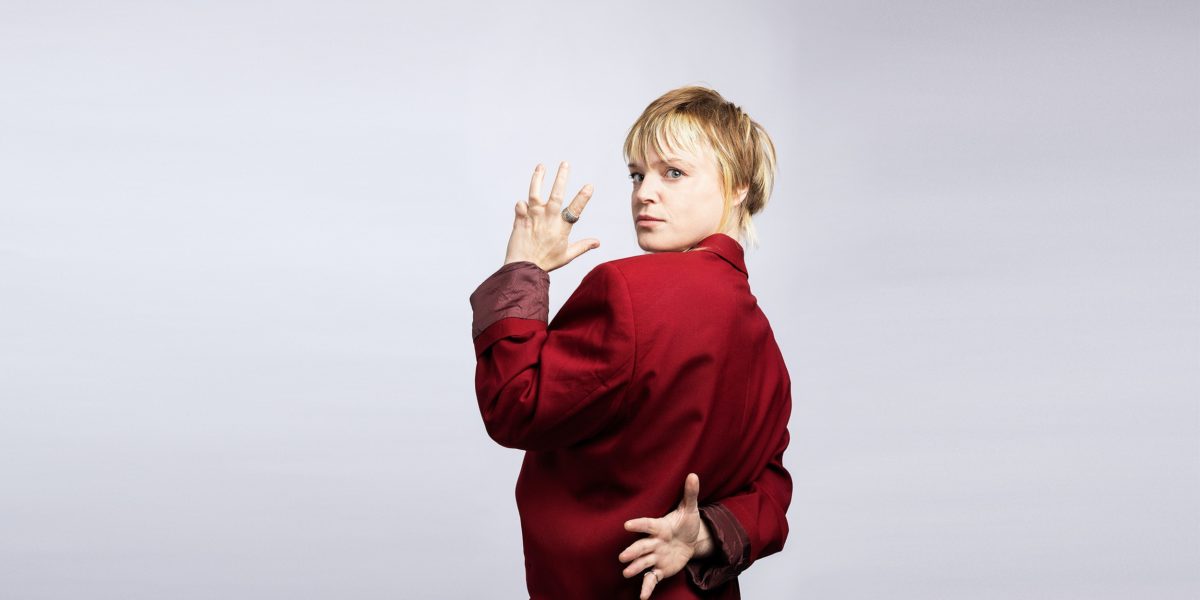 Buy Tickets
Wallis Bird has been enrapturing audiences for over a decade, playing over 1000 shows in that time worldwide. She has won multiple international awards including two Irish Meteor Awards, and has also received a nomination for the Irish Choice Music Prize. Her irrepressible energy on stage is one of her trademarks; even the Irish Times once noted it could ‘kickstart an entire economy’.
On Friday 27th May 2022, Wallis will release her seventh studio album Hands – her most personal and experimental to date. Also known as NINE AND A HALF SONGS FOR NINE AND A HALF FINGERS – HANDS finds Bird turning the spotlight onto herself, raising issues that are sometimes hard to confront. Among these are issues of trust, alcohol abuse, stagnation, self-censorship and self-improvement, some addressed through personal recollections of crucial moments accumulated over the last two years. Each, however, is delivered by a voice uncommonly blessed with joy, ingenuity and empathy. Some will understand HANDS’ significance; they’ll have seen Wallis strumming an upside-down, right-handed guitar: “As a child I fell under a lawnmower and cut all my fingers off,” Bird states simply. “Four were reconnected. One was lost. This led me to relearn how to hold things, and, when the time came, to play the guitar differently”. Having spent much of her life trying to exist despite its restrictions, she’s reached a point where she recognises that it’s always been vital to her lived reality.