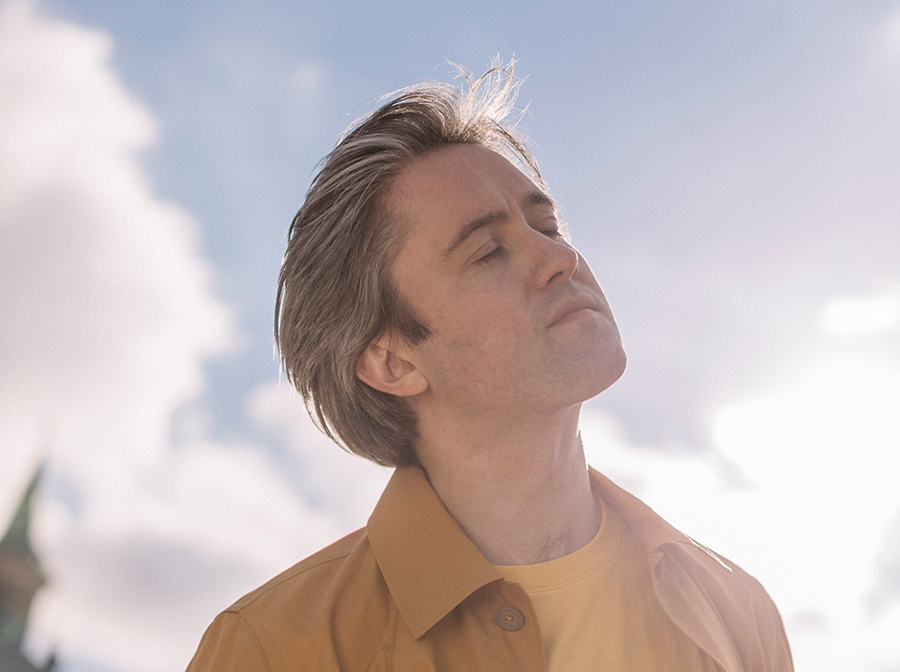 Villagers have announced a new album Fever Dreams for August 20th release on Domino, and have shared new song and video “The First Day“.

Alongside the album announcement, Villagers have confirmed a string of live dates for later this year across the UK and Ireland, including a 7th November visit to Belfast’s Empire Music Hall. Tickets on sale here from 9am on Fri 23rd April.