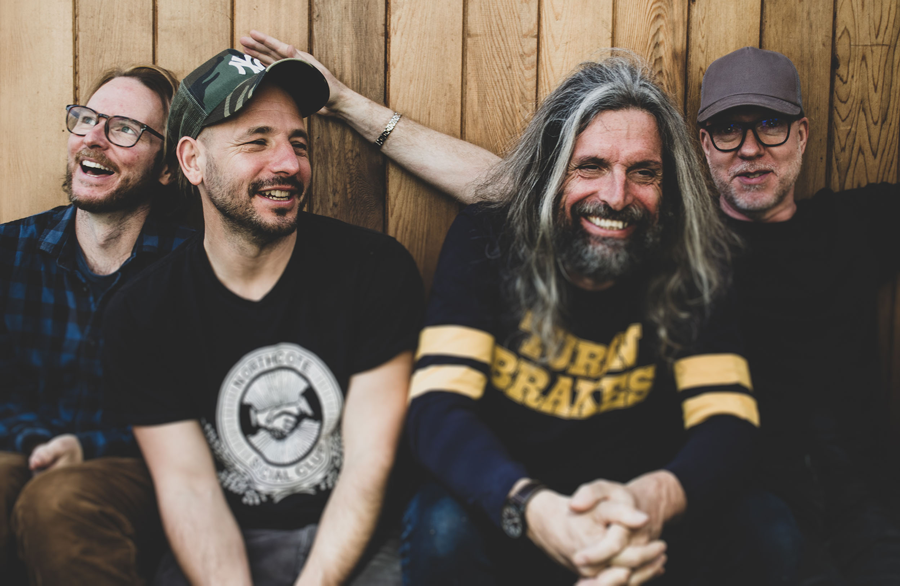 Turin Brakes have announced a 27 January 2023 show at Belfast’s Empire Music Hall. Tickets are on sale from 5 August, via Ticketmaster or from the venue. Their 2020 acoustic show there was sold out, and this time it’s a full band show.

Turin Brakes will release their ninth studio album Wide-Eyed Nowhere on 16 September. Recorded in summer 2021, the band reckon of it “We surprised ourselves with what came out; a sweeter, groovier set of songs in no hurry to be anything but themselves”

On returning to the live arena the band say: ‘There’s always something magical between band and audience at our live shows and we can’t wait to get out and see everyone again… we’ve really missed it!’

Turin Brakes released Mercury Prize shortlisted the Optimist Lp in March 2001 (achieving gold status in the UK), followed up by 2003’s Ether Song which featured the top 5 hit single Pain Killer (Summer Rain). The band has since moved on to rack up seven top 40 singles, seven top 40 albums and over a million record sales worldwide.