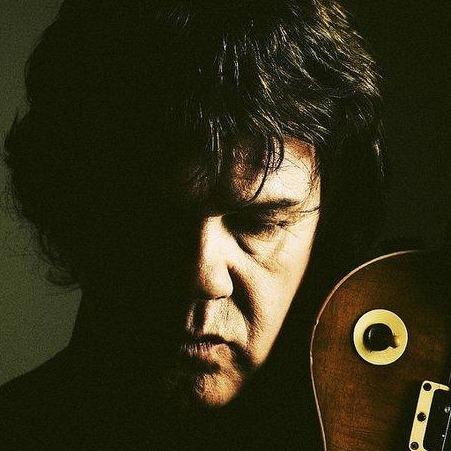 The ultimate GARY MOORE tribute with

In a Facebook rant 5 years ago Speedo complained that there was nothing in Gary’s hometown (Belfast) to mark his passing and that next year he would be hiring a venue and putting on his own show. Nick Scott (Van Morrison, Mary Black, Gilbert O’Sullivan etc) immediately replied offering bass duties. Eventually the band was formed and they have played to sell out shows ever since.

This is the band’s 5th annual gig and the set will have all the hits including:

And many, many more!

ON SALE 9AM FRIDAY