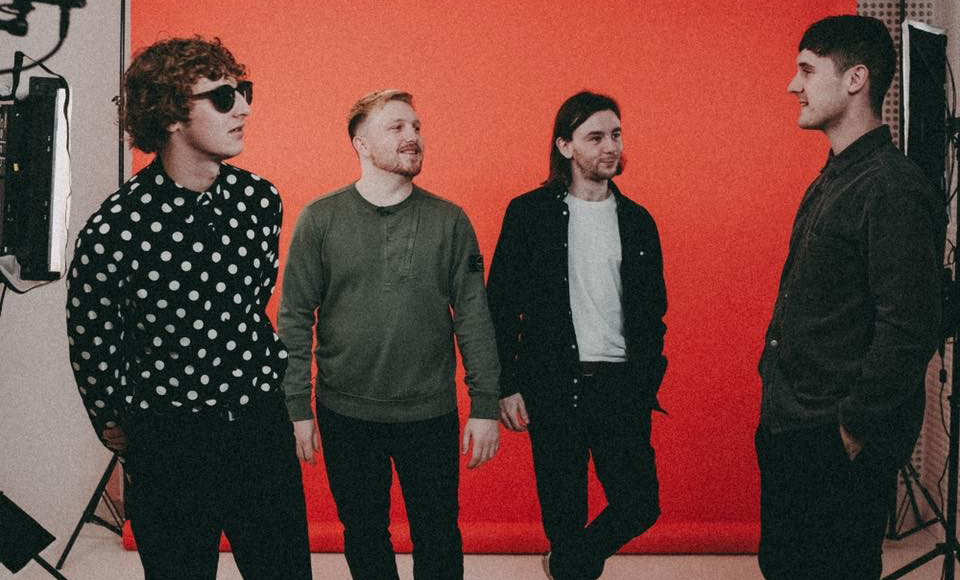 Buy Tickets
The Snuts pop by The Empire Music Hall on 25 October for what should be a memorable show in support of their UK Number 1 debut album.
Anyone lucky enough to have witnessed last year’s sold out show at the city’s Voodoo knows that 2021 could be a remarkable year for this band. ​
After a ferocious start to 2020, which saw the band land a top 15 album chart position with their debut Mixtape EP, The Snuts have announced their raucous, hook laden debut album, W.L. – out 2nd April on Parlophone Records.
Hailing from Whitburn, West Lothian, The Snuts have well and truly found their stride on W.L.. Produced by Tony Hoffer (Beck, Phoenix, M83) and recorded at the Firepit London, the album encapsulates the band’s journey from four working class kids growing up with a dream in Whitburn, to becoming one of the UK’s most exciting and vital bands of the new decade. The album opens with the poignant ‘Top Deck’, winding through a voyage of genres including the raw, rousing, hip-hop driven ‘Elephants, heart-wrenchingly honest ‘Boardwalk’, the undeniable pop banger ‘Somebody Loves You’, the hauntingly heartfelt anthem ‘Always’ and the main stage festival ready hymn, ‘All Your Friends’.
“Our debut album W.L. is our lifetime work. It’s a collection of milestones and melodies that time stamp a dream we had becoming a reality.” Lead singer Jack Cochrane reflects. “It’s a record about being true, loving and resilient.”
https://www.thesnuts.co.uk
**Rescheduled event. Original tickets valid for the new date**