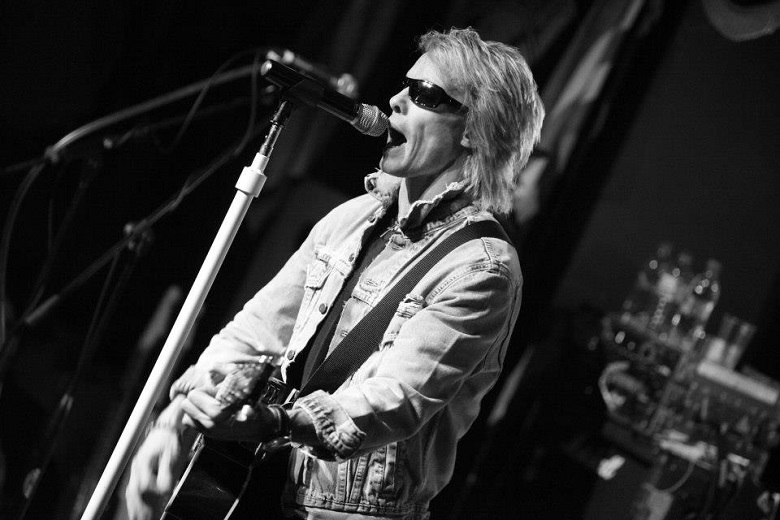 Buy Tickets
The next best thing to New Jersey’s other favourite son, The Bon Jovi Experience come complete with front man Tony, who not only has appeared as his idol on stage and screen (most notably in quirky Brit-Com Kinky Boots) but has performed for the man himself, earning the admiration of Chad Kroeger from Nickleback.
Dead or Alive, Blaze of Glory, Always – Bon Jovi’s back catalogue reads like the drivetime play list of your dreams and with Tony at the helm, you know they’ll do them justice in this sure-fire sell out show.
On sale Tuesday 22nd November at 9am.