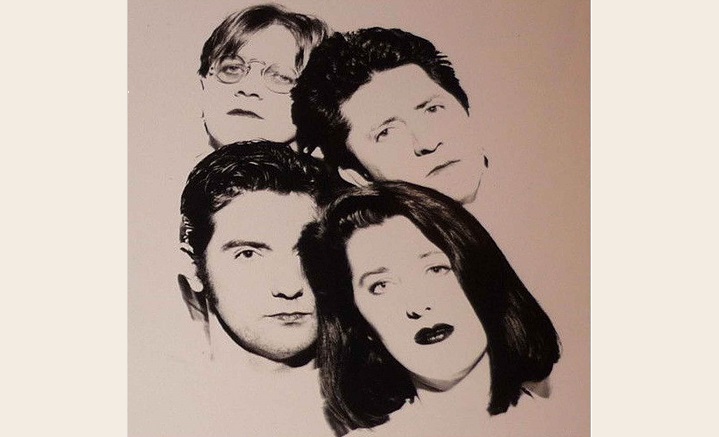 Belfast band The Adventures featuring the brilliant song writing talents of Terry Sharpe and Pat Gribben, were one of the most influential contemporary bands of the eighties.

Beginning as a young, pop, new-wave outfit called The Starjets, The Adventures went on to have several hits including the amazing Broken Land, which was the most played record on Radio 1 in 1988. Throughout their career they toured the world with bands like Fleetwood Mac, building a huge loyal fan base at home and abroad. The Adventures are touring again and delighted to be able to play to their local fan base.

**Please Note: This is a rescheduled event. Anyone that has purchased tickets previously may receive a full refund from point of purchase or retain their ticket for the rescheduled show.**