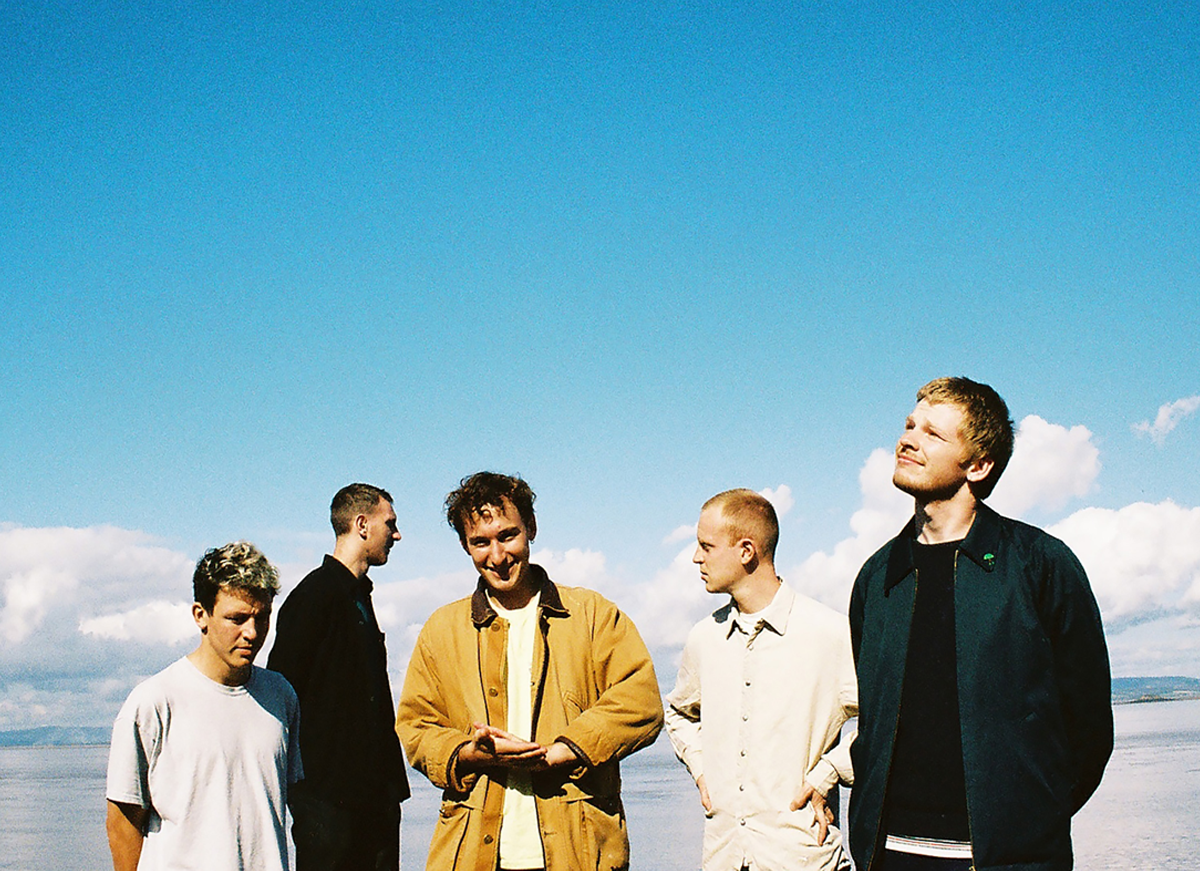 Buy Tickets
Much fancied Brighton upstarts Squid will embark on their most extensive tour so far and will visit Belfast’s Empire Music Hall on 29 September 2021
Last year, Squid released covers of Robert Wyatt’ ‘Pigs’(In There) and Steve Reich’s ‘Clapping Music’ via Bandcamp, with all proceeds being donated to the food bank charity in Bristol. Both tracks showcase Squid’s kinetic energy when performing live, ‘Pigs’ was originally performed at End Of The Road Festival 2019 and ‘Clapping Music’ as part of a live session for NME. These recordings have perfectly whetted the appetite for a 2021 tour, which will include their biggest show to date at London’s Printworks.
Recently, Squid also unveiled their AA-side singles ‘Sludge’ and ‘Broadcaster’, alongside news of signing to Warp Records. The singles are available on 10” vinyl featuring an extended version of ‘Broadcaster’.
Squid previously released their debut EP, Town Centre, in 2019

Tickets are £17.00 (inc bkg fee) from all Ticketmaster outlets www.ticketmaster.ie and their 24 hour ticketline on 0844 277 4455, Tickets also available in advance from the venue, avoiding additional charges. Over 18s only. Doors 730pm.
**Rescheduled show – original tickets valid for the new date.