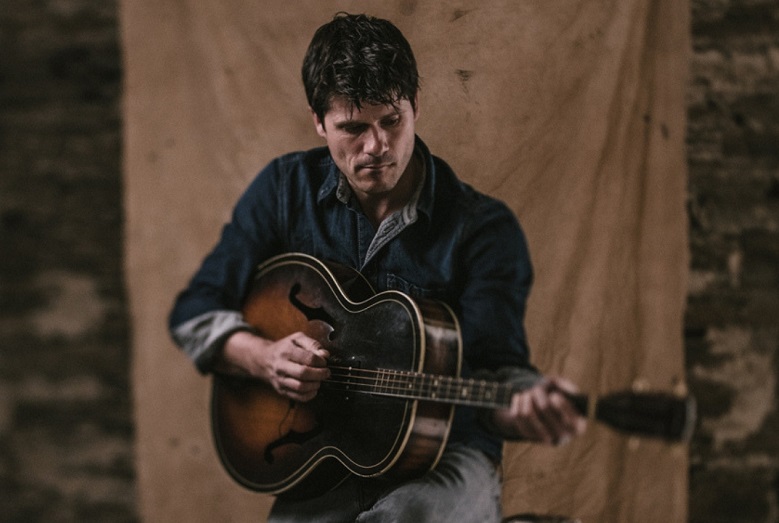 The charismatic singer-songwriter and multi-instrumentalist visits Belfast for a solo headline show in his own right on Wednesday 22 January, in the intimate surroundings of the Empire Music Hall

Seth has performed everywhere from Libya to Texas, as well as featuring on just about every major festival bill across the UK. In addition, Seth has toured extensively around Europe where he’s performed with Tori Amos and Clannad and toured with other artists including Jools Holland, Runrig and Billy Bragg.

Since the Mercury Prize nominated “Kitty Jay” (recorded in his kitchen for £300), the follow-up gold selling “Freedom Fields” and his last, highly acclaimed offering, “Word of Mouth”, Seth Lakeman has relentlessly pushed his musical boundaries and those of folk and roots music.