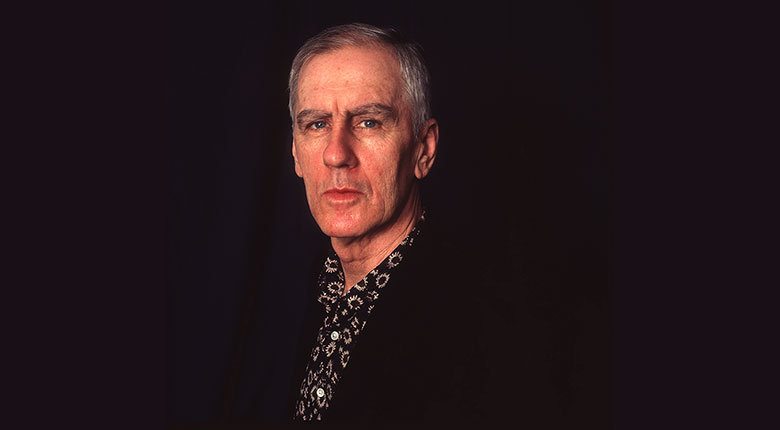 The body of work Robert Forster and co-founder Grant McLennan assembled in their seminal band The Go-Betweens surpassed all their contemporaries in its quality and consistency. Many commentators have pronounced them the greatest ever Australian group.

Since Grant’s untimely death in 2005 Robert records and performs to own timetable, releasing just three solo albums, all to critical acclaim.

His latest, “Inferno”  has been extremely well received including being MOJO’s ‘Album of the Month’

To promote the release of the album Robert will be embarking on a worldwide series of concert dates in 2021.

Robert lives with his family in Queensland, Australia and as well as being a working musician has established himself as an award winning music journalist, his last book to be published was “Grant & I” which was MOJO’s and UNCUT’s book of the year 2017.

Unfortunately Robert Forster has had to cancel his tour scheduled for this autumn as covid restrictions mean he is unable to travel from Australia before the end of the year.
As we have already moved the Belfast show twice, we all think it’s best to cancel for now instead of rescheduling so that ticket holders can get refunds.
We look forward to hosting a new Robert Forster show on a future date.

Refunds available from point of purchase.