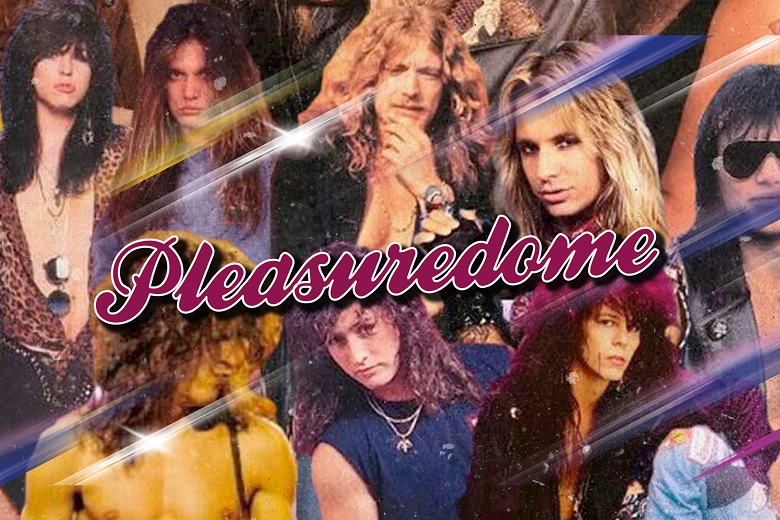 Following almost 20 months from the last time Maurice and the gang played the Empire, we are so looking forward to a Crazy, Crazy Night in the Music Hall, and we will be rocking it up just to make sure it’s loud…..roll on Rock’vember!

If you were there then you know that the music was better in the 80’s. Frankie went to Hollywood, ABC gave us the Look of Love and Prince showered us in his Purple Rain. The movies still stand up (We’re ignoring that Top Gun remake – we ain’t getting on that plane, fool) and the fashion never went away.

Join Maurice Jay, his band and the utterly up for it Pleasuredome regulars for what always proves to be an utterly unmissable sell out show, always one of the Music Halls hottest nights.