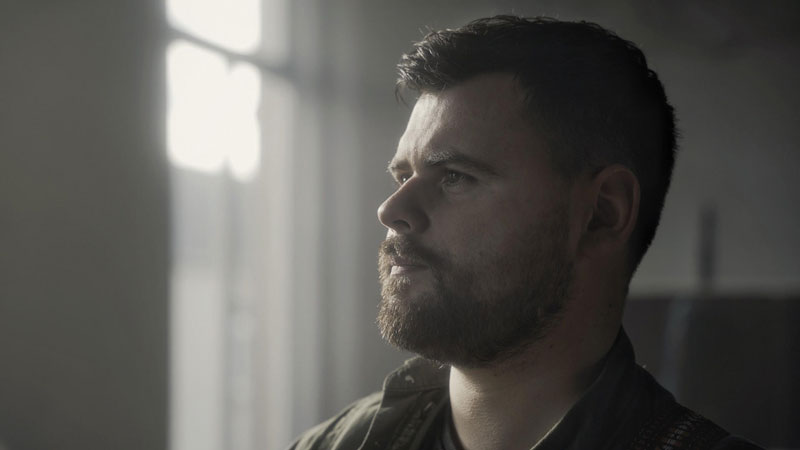 On the back of receiving the recent Gradam Ceoil Singer of the Year award, Niall Hanna plays the Empire Music Hall in Belfast for the first time along with his band. In 2018, his album of traditional ballads and self-penned songs ‘Autumn Winds’ gained widespread radio play, eventually receiving two nominations at the RTÉ Radio 1 Folk Awards. Material from this album was also performed with the Ulster Orchestra. Niall used his time during lockdown to work on new material for his upcoming album which is eagerly awaited by Irish folk audiences.

On the night, Niall brings his modern take on traditional/folk songs and ballads, with support from another county Tyrone singer Ciara Fox, who has just released her debut EP ‘The Parting Glass’. It is sure to be powerful night of songs!

Tickets available from Ticketmaster outlets / online or The Empire Bar.