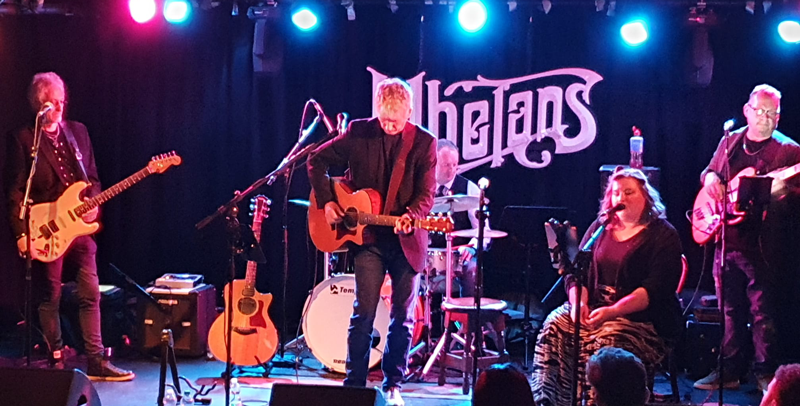 When John Prine passed as a result of Covid in April 2020 the world was bereft at the loss of a multi Grammy award winner revered by many as one of the foremost American Country/Folk singer songwriters of our time. The grief felt by fans across the world after John passed was testament to the deep connection he forged with his audience.  He was a poet without pretension and spoke for and to ordinary people through songs which deal with the human condition from the cradle to the grave.

Born in 1946 at Maywood, Illinois he started writing songs in the early 1970s.  He served in the US Army and was a Mailman for a short time before being offered a job as a singer/songwriter. For five decades John Prine wrote rich, plain spoken songs that touched millions of people globally. His songs have been covered by luminaries such as Bonnie Raitt, Sturgill Simpson, Nancy Griffiths, Johnny Cash and Miranda Lambert. Kris Kristofferson commented of the young Prine “This guy is so good we will probably have to break his thumbs”.

Illegal Smile Ireland are widely regarded as the foremost aficionados of John’s work in the UK and Europe.  They reproduce John’s songs with the utmost integrity and sincerity combined with the musical skill listener’s associate with John’s songs and musicianship including the classics Sam Stone, Hello in There, Angel from Montgomery and Lake Marie.

Their debut in The Empire Music Hall comes on the back of incredible shows in Whelans and The Grand Social, Dublin and The Guinness Blues Café and the Black Box, Belfast.