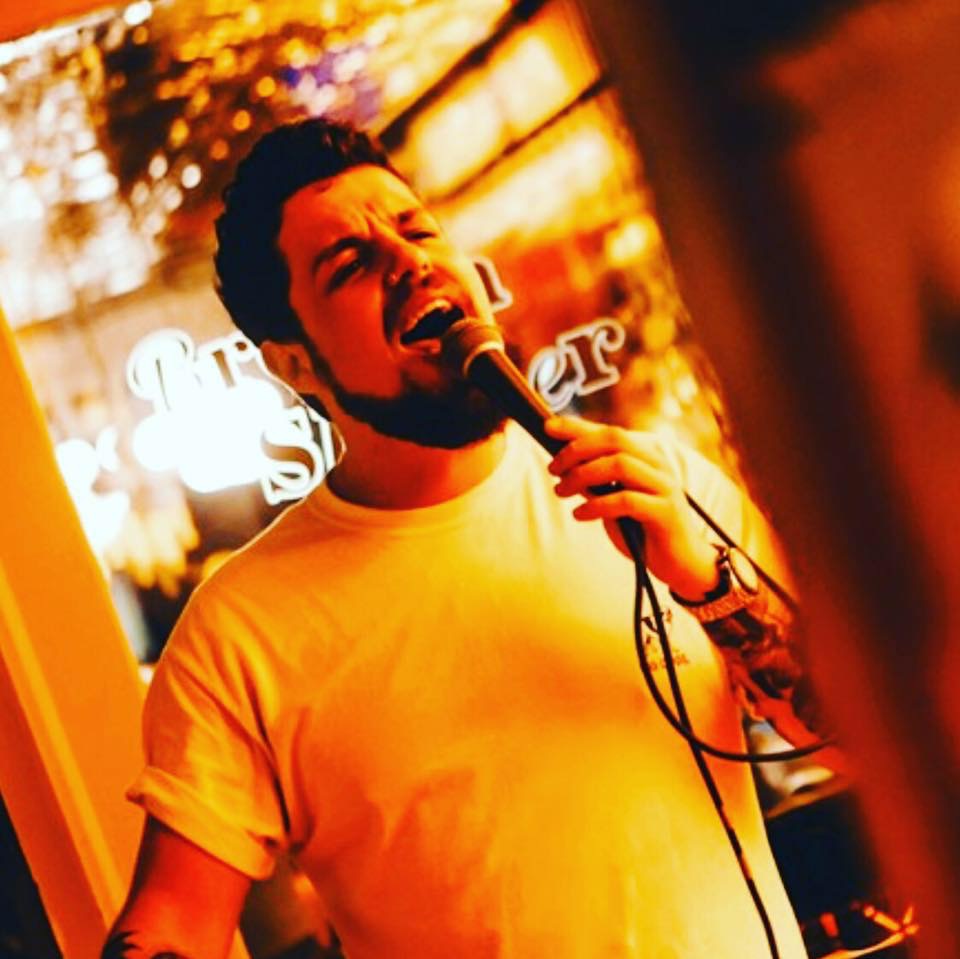 Over the last 12 months an online phenomenon has emerged called John Garrity. His social media presence has soared to a stage where his Belfast street performances have been recognised by the world renowned Kodaline.

John is one of the biggest and most exciting talents Ireland has seen in some time. His vocal talents extend across all genres from ballads to popular music hits.

Fresh from a unique performance on the Stephen Nolan show accompanied by Kodaline’s Stephen Garrigan, John will perform all of his favourites and some new material accompanied by some amazing musicians live at The Belfast Empire.