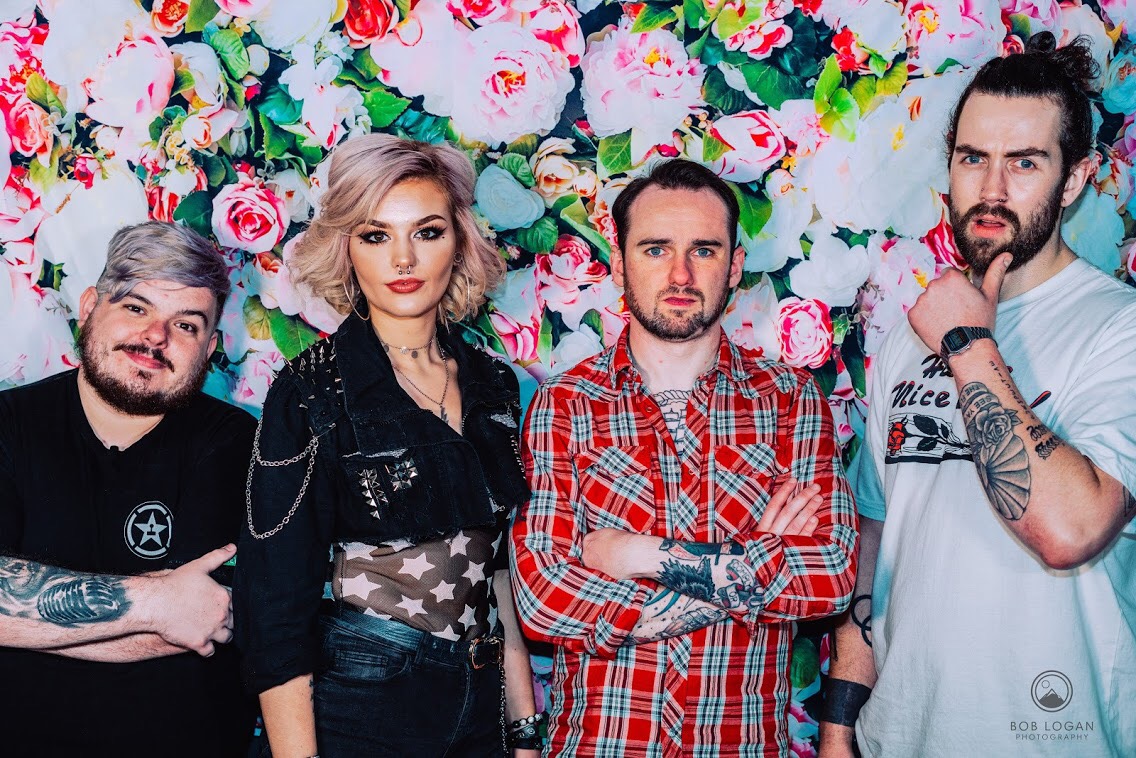 Paper Tigers are a Belfast based alt rock power house. Formed in 2018 by guitarist Michael Smyth, the band are fronted by Hayley Norton a hurricane front woman, and driven by a steam roller rhythm section Micky T on drums and Stevey Henry on bass. Paper Tigers released their debut single ‘Gucci Smiles’ in November and straight away started to get attention in local and national press, earning them a support slot on tour with Life. Already tearing up stages the length of the country garnering a reputation as an explosive live act they’re not to be missed if they roll into your town!

Belfast based Post Punk, Shoegaze, Noise, Support bands like Just Mustard and headlined their own show at The Berliner Belfast, A band to watch out for!