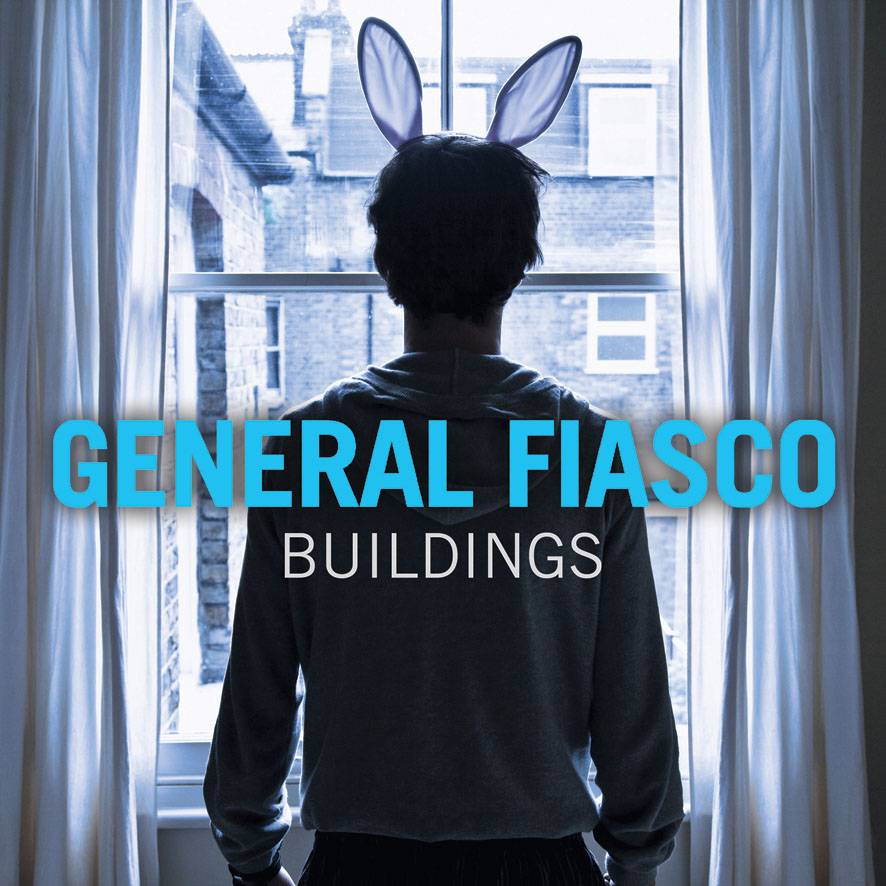 Buildings is the debut album by General Fiasco, which was released on 22 March 2010 on the Infectious Music label. The band return for its tenth Birthday to perform the record in its entirety plus a few favourites and surprises.

The record, which sports an unbelievable five singles from a track list of ten opened the door for a worldwide tour with major festival appearances including Pukkelpop,SXSW, Reading, Leeds and Glastonbury.

The band announced they were to take an indefinite hiatus until Owen, Enda and Stephen returned in 2018 to a host of sold out shows and festival performances.