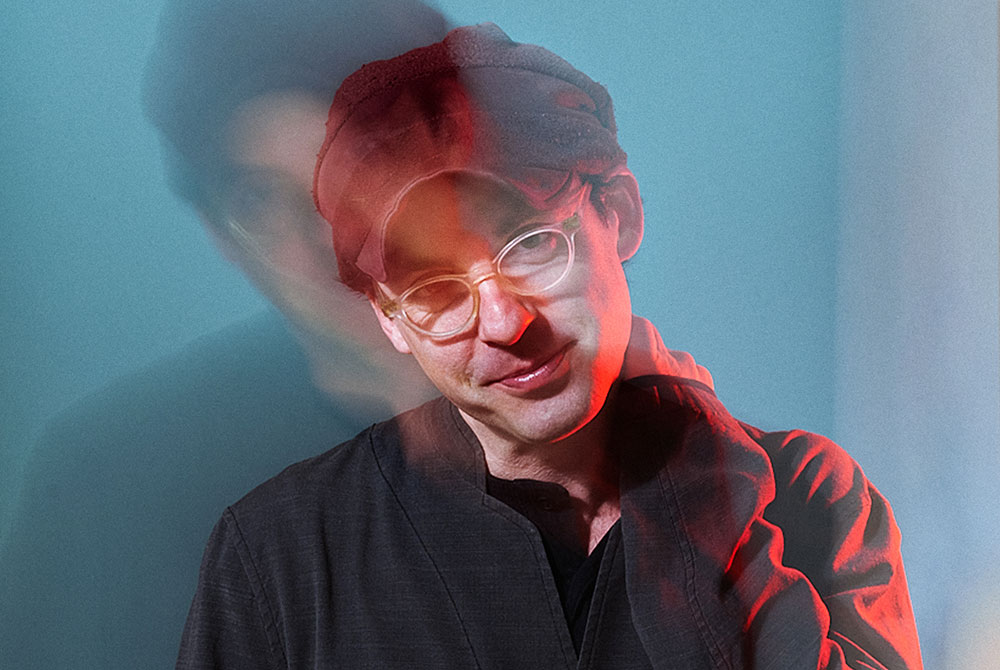 Clap Your Hands Say Yeah are a Brooklyn and Philadelphia-based indie-rock band lead by Alec Ounsworth. Their debut album, Clap Your Hands Say Yeah, was self-released in 2005, receiving attention from numerous MP3 blogs and a favorable review from Pitchfork Media, who gave the band a “Best New Music” commendation. It was a totally self made internet buzz, and the ensuing demand forced a re-press of the CD, with David Bowie and David Byrne subsequently spotted at the band’s shows. By year end Rolling Stone dubbed them the ‘Hot New Band of 2005’.

Some Loud Thunder followed in 2007and later the same year Live at Lollapalooza. In 2011 brought the band released Hysterical, announced via a post on the band’s official website. In 2013 the band announced via email the completion of their fourth album called Only Run. Its first single, Coming Down, featured vocals from The National’s Matt Berninger. In February 2017 the band released fifth album The Tourist and returned to Europe for sold out shows. In January 2021, the band released its sixth album, New Fragility