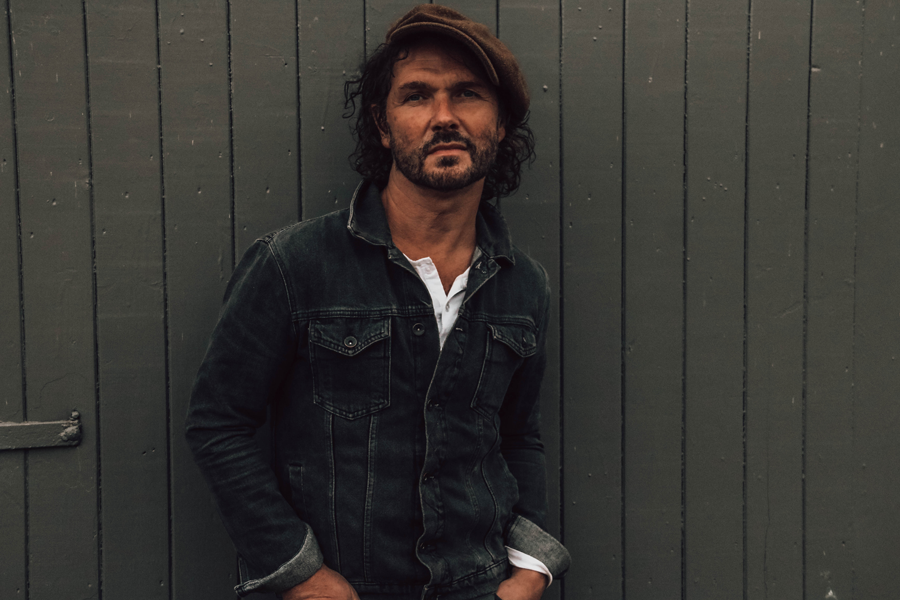 Brian Houston has postponed his previously announced August show by a few weeks to 29 September to facilitate scheduling of his new album. The release, simply titled Brian Houston, is now due later in summer, and tickets for the new show date are on sale already.

A new Brian Houston album is always exciting, But here is my very fave…Stripped back to guitar and voice…And on Vinyl. I’ve waited 20 years for this record!!” Steve Stockman (Best selling author)

Houstons success in achieving national radio airplay (BBC Radio 2 Bob Harris, Janice Long, Aled Jones) live sessions and interviews whilst remaining an independent artist is a testimony not only to the strength of his tunes but also to his likability and determination as a person.

Recording most of his material in a home, one track (recorded literally in his bedroom) was released by Warner brothers on an album featuring The Staples Singers, Elvis Presley and Whitney Houston!

Following the heavy rotation of his songs on local radio, Houston rented the prestigious Grand Opera House in Belfast and sold it out twice!!!

The depth and quality of his work are added bonuses whether opening for big names such as Chuck Berry, Elvis Costello, Van Morrison, Beth Neilson Chapman or headlining his own show. Brian Houston is doing what musicians were born to do, making authentic music and giving everything on stage

Brian has spent lockdown writing and recording his new eponymous album which is to be released on vinyl and CD.