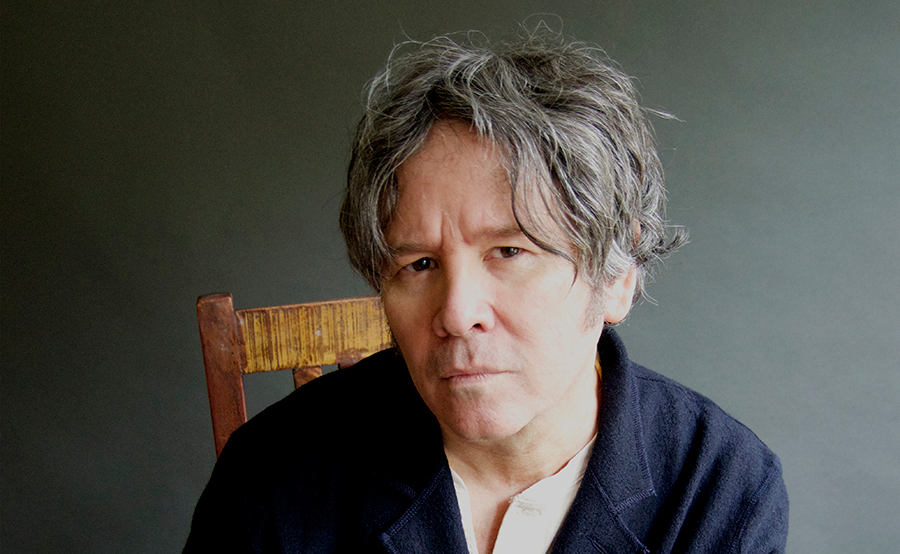 Grant-Lee Phillips is an American singer-songwriter and multi-instrumentalist, who led the group Grant Lee Buffalo in the 1990s, afterwards launching a solo career. He is also an actor and features as the town troubadour in Gilmore Girls.

Phillips initially earned a significant reputation as the leader of the group Grant Lee Buffalo, who broke through with their debut album, 1993’s Fuzzy, documenting their blend of impressionistic folk and alternative rock. He was voted “Best Male Vocalist” of 1994 by Rolling Stone.

After going solo, he worked in a style that recalled Grant Lee Buffalo but with simpler, acoustic arrangements and an atmospheric but more intimate tone, with 2001’s Mobilize, 2009’s Little Moon, and 2022’s All That You Can Dream as standouts.

Phillips stars in the recurring role of The Town Troubadour on the popular series Gilmore Girls (2000). His foray into performing dates back to the age of 10, as a professional magician. His teenage years were spent performing on stage in a melodrama/vaudeville revival house in northern California. Film school beckoned Phillips to Los Angeles in 1983, where he did a year’s stint before opting for a career in music and performance.

Many singer/songwriters are considered either strong vocalists who can also write or gifted composers who can sing a bit. Grant-Lee Phillips is an exception, a tunesmith with an impressive command of both lyrics and melody who also possesses an instrument that’s full of expressive character.